Home
Bulldog
Why Is My French Bulldog Not Eating? 5 Tips to Get Your Dog Eating Again
Prev Article Next Article

If you have ever had a dog that suddenly stopped eating, then you know how terrifying it can be. Why is my French Bulldog not eating? What’s wrong with him? Will he get better? There are many reasons why this might happen, and in this blog post, we will look at 5 of the most common ones. We’ll also take a quick look at why your French Bulldog may not want to eat and what to do about it if they refuse food! 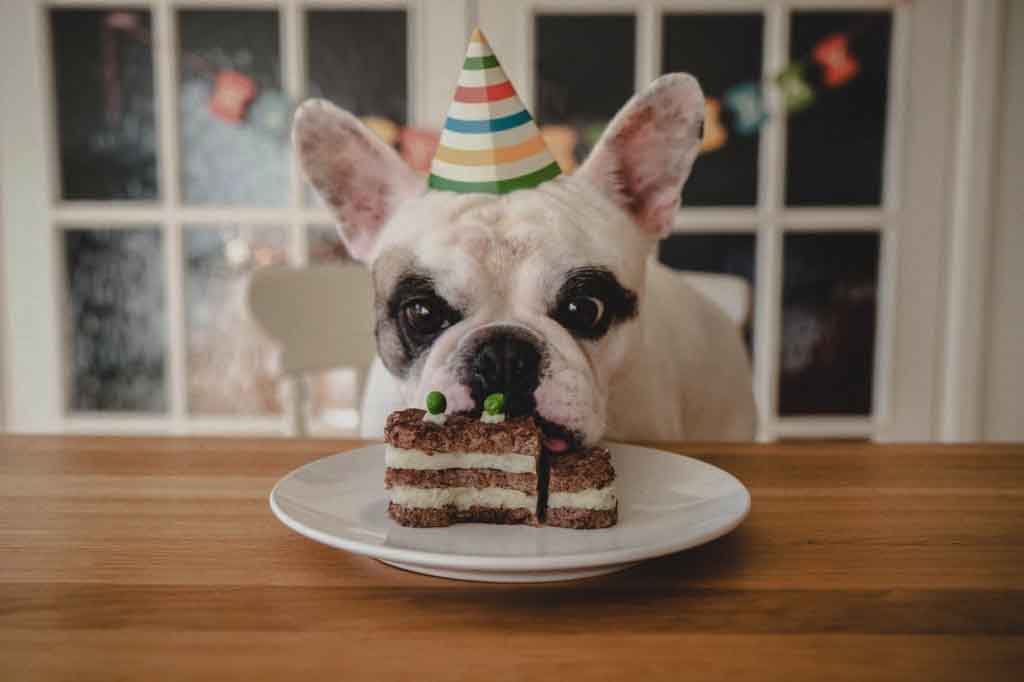 Why is your French Bulldog not eating? Reasons

He’s Not Hungry: This is the most common reason why a dog might not eat. They are just full, and they don’t feel like eating anymore at that time. That’s okay! Don’t force them to keep eating if this happens because it can make things worse for your dog in the long run.

They can sense illness: Dogs have a very strong sense of smell and taste (some say even better than humans), so when something isn’t right with their body or tummy, they know about it immediately. Because of this fact, many dogs stop eating as soon as any pain starts. This often happens before vets notice anything wrong during the examination, which means you should always take your pet for regular checkups whenever possible!

He Has a Stomach Ache: If your dog is feeling pain in his stomach or intestines, then he’s not going to want to eat anything. This is a very common problem, and it can be caused by many different things such as eating too fast, swallowing foreign objects, overeating, or gastritis.

He’s Tired: Dogs get tired just like we do, and when they’re exhausted, they often won’t feel like eating. If your Frenchie has been particularly active lately (or if you’ve been playing with them more than usual), then this might be why is my french bulldog not eating.

He’s Sick: Unfortunately, one of the most common reasons why dogs stop eating is because they are actually sick. This could be anything from a simple cold to something more serious, so it’s always best to have your dog checked out by a vet if they stop eating food. 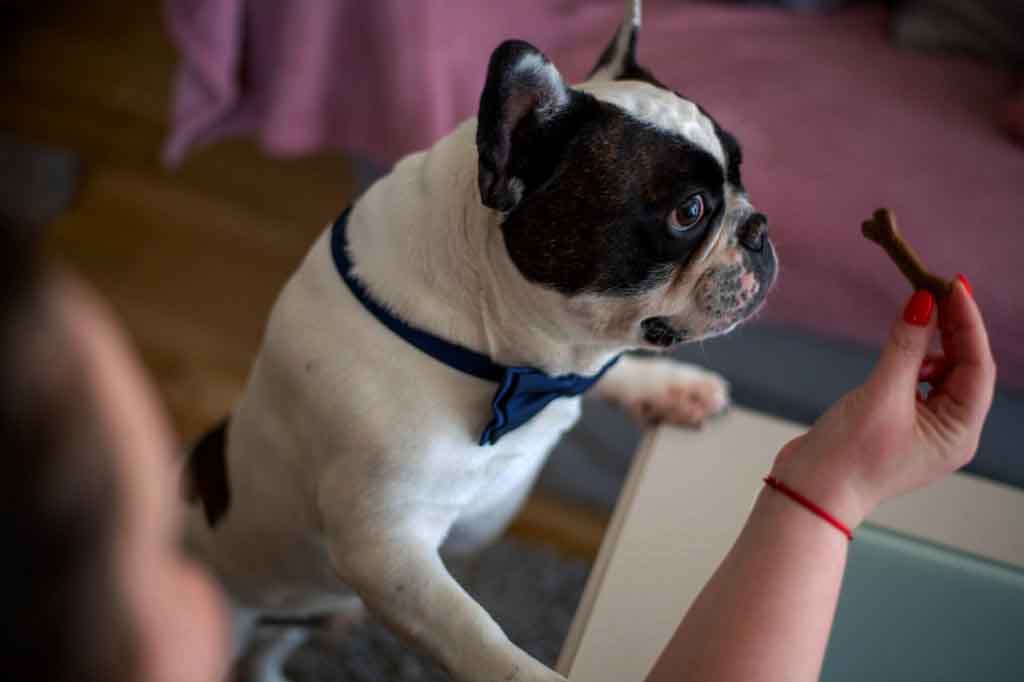 Owner with a treat for dog. French bulldog eating cookies.

How Can You Tell if Your French Bulldog is Not Feeling Well?

If you’re concerned about your dog’s health, there are a few things to keep an eye out for. It’s usually time to visit the veterinarian if they’ve lost weight suddenly or stopped eating and drinking water entirely.

Symptoms: What are some of the symptoms of your dog not eating?

If you notice any of these symptoms in your dog, then it’s time to make an appointment with the vet! You should also take them if they stop eating for more than one day.

What To Do if Your French Bulldog Refuses Food: 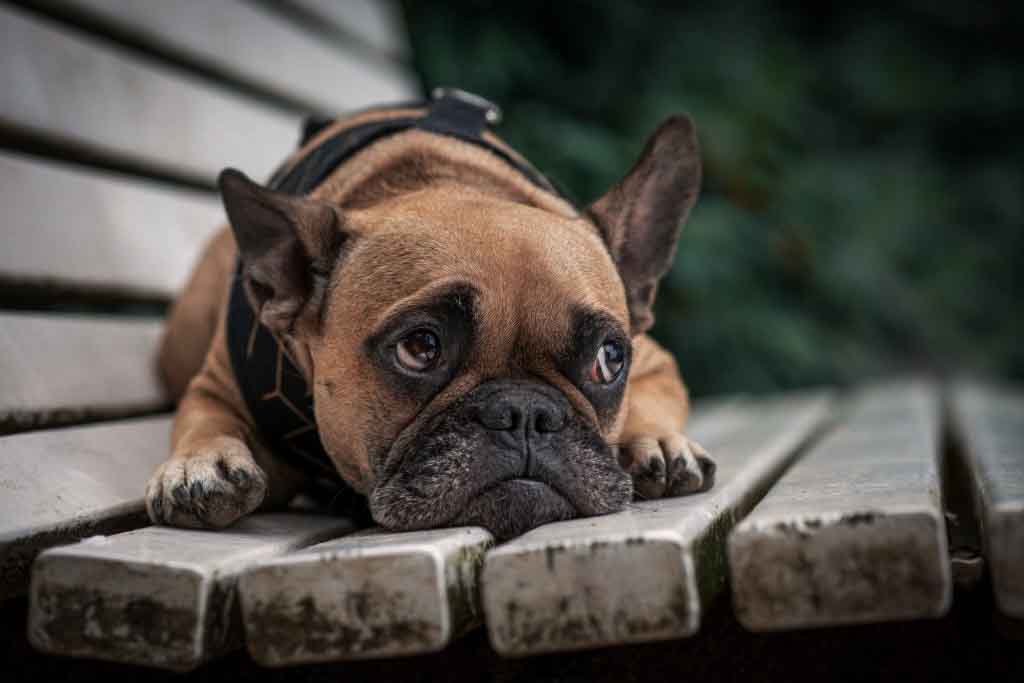 Solutions: What solutions to this problem exist?

Don’t Worry: If you’re worried that your dog won’t be eating soon, then why not give them a food puzzle treat to play with instead? Just like us humans, dogs need stimulation in order to eat, and if this is why they are refusing their normal diet, then it might just encourage them!

It’s the Vet For You!: If none of these methods work or things seem too serious for comfort (like excessive weight loss), then at least get him checked out by the vet. This way, he’ll know why your French Bulldog isn’t eating, so he can recommend some treatments as appropriate.

Well, there we have it… hopefully, now you will never worry about why is my french bulldog not eating! It could be for any number of reasons, but most of the time, it’s nothing to worry about. Just keep an eye on their symptoms and take them to the vet if things don’t seem right. Thanks for reading! 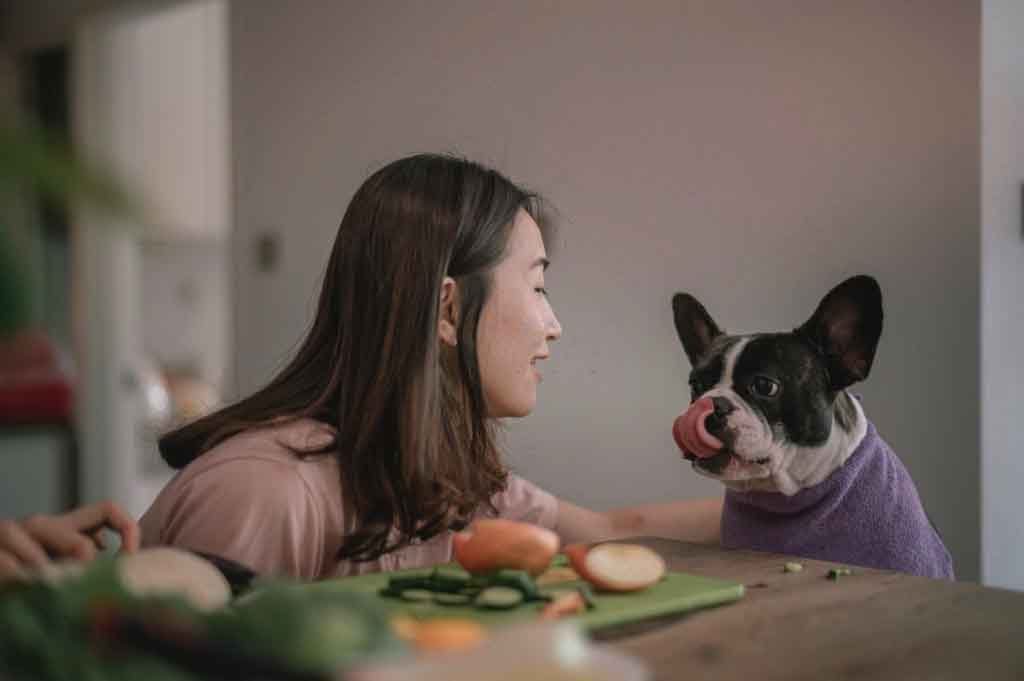 Q: how much do I feed a french bulldog puppy ?

A: Feeding your French Bulldog puppy depends on his activity level, age, and health. Ideally, he should be fed twice a day with good-quality dry dog food adjusted to meet his needs. He’ll need fewer calories per pound than an adult, so adjust the amount accordingly based on how much exercise he gets each day.

Q: Why is my french Bulldog shaking and not eating?

A: There are many reasons why your French Bulldog might be shaking and not eating. It could be due to stress, a stomach bug, or even an underlying health condition. If the problem persists, take him to the vet for a checkup. They’ll be able to tell you what’s wrong and recommend appropriate treatments.

Q: Can you feed a french bulldog cat food in an emergency ?

A: Absolutely! In an emergency, any kind of high-quality dog or cat food will do as long as it is a balanced diet.

Q: Mother dog stopped feeding french bulldog puppies at 3 weeks; what to do?

A: If the mother dog stops feeding her puppies at three weeks, it’s very common for them to die. If she will not feed them and you don’t want this to happen, then you have no choice but to step in and try your best! You can either hire a professional if there is any around or ask someone that has experience with raising newborns.

Otherwise, just be sure to warm up the milk before giving it to him (no more than 102 degrees). Remove his tummy fur, so he doesn’t feel weird about having something on top of him while eating as well. Then just remember why my french Bulldog won’t eat – because they are little babies who need care!! 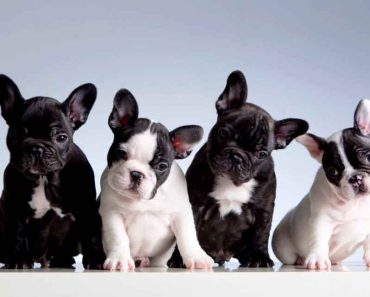 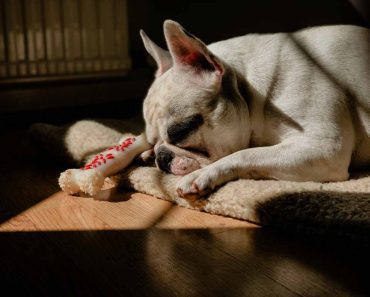